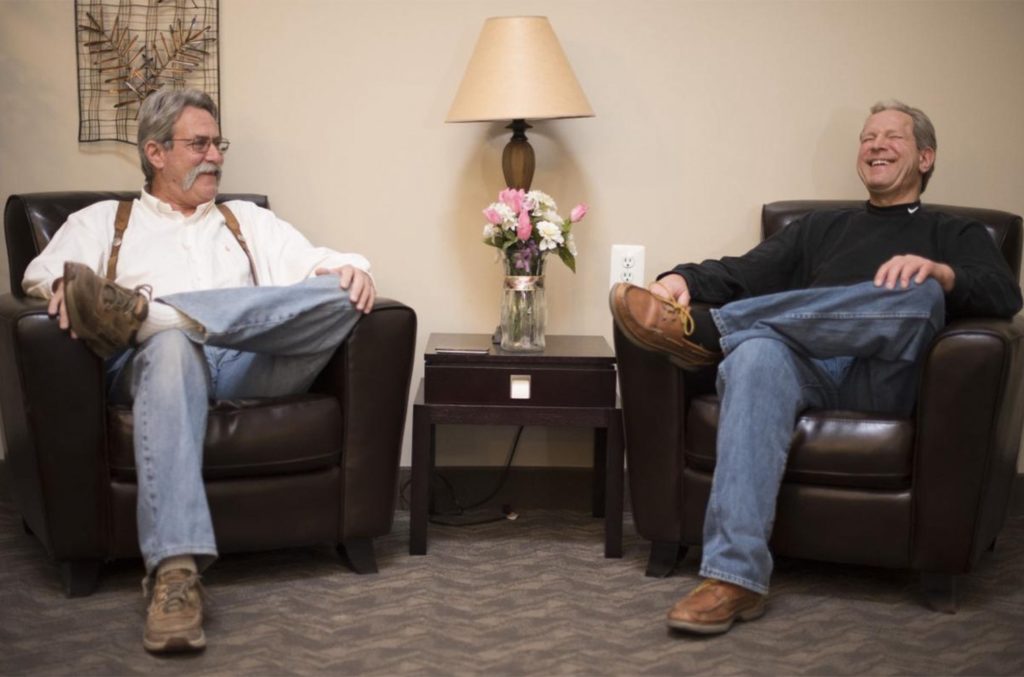 About 40 years after serving in the armed forces, brothers Chris and Tim Goldzwig were living in a dilapidated log cabin in Keymar that had no running water and was infested with rats.

In 2000, Chris had a brain aneurysm that took away his memory and his ability to walk.

“I didn’t know my father had passed,” Chris said, sitting beside his older brother in the lobby of an apartment building in Brunswick.

Tim had a successful business in home waterproofing until his disabilities, including a shoulder injury, got the best of him.

Chris has learned to walk again since his brain injury but still suffers from short-term memory loss. Thanks to the generosity of a Frederick organization, he and his brother are getting the medical care, housing and transportation they need.

About two months ago, an organization called Supporting Older Adults through Resources, Inc. got the Goldzwig brothers’ application for a car.

Leslie Schultz is founder and president of Supporting Older Adults through Resources. The organization was formed in 2013 and started serving seniors in 2015.

Over the past year, they have served more than 270 seniors, Schultz said, with a broader range of needs than they expected.

“We thought it was going to be medication, in-home health, transportation, but in essence, it is soup to nuts,” she said.

Even so, the Goldzwigs’ application for a car was slightly unusual. The organization used a Community Foundation of Frederick County grant to help buy them a car they could use to get to their doctors’ appointments.

The brothers received the car last August. Over Thanksgiving, Schultz went to their Keymar home to deliver a turkey dinner. She saw how they were living, and started talking to them about moving them into better housing.

Their initial application was denied because of their credit.

“I wrote a letter on their behalf, and I guaranteed the rent,” she said.

The brothers got side-by-side apartment units and moved in about two months ago.

Supporting Older Adults through Resources is run by volunteers during their lunch breaks, evenings and weekends.

They are preparing to deliver about 50 Easter dinners to seniors around the county who don’t have family or are unable to cook. 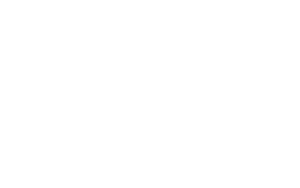 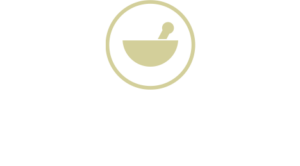 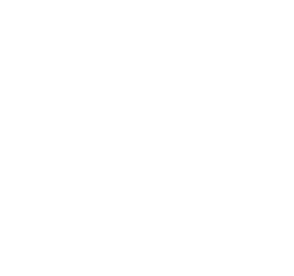 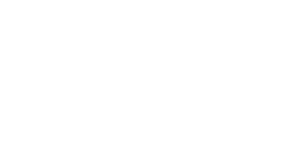